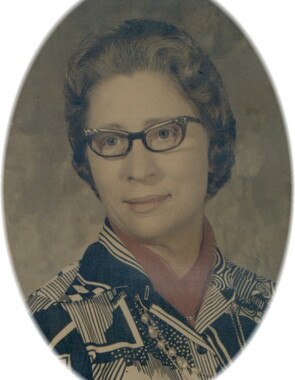 Back to Louise's story

YORK, Ala. - Graveside services for Louise W. Newell Walker, 97, will be held on Friday, Sept. 13, 2019, at 10 a.m., at the York City Cemetery with Rev. David Wilkinson officiating. Visitation will be Thursday, Sept. 12, 2019, at Bumpers Funeral Home from 6-8 p.m.
Mrs. Walker passed away Monday, Sept. 9, 2019, at Rush Foundation Hospital in Meridian, Miss. She was born on Aug. 4, 1922, in York, to Henry Lee and Ollie Irene Morgan Wheeler. Mrs. Walker worked for the Northeast Lauderdale County School System as a lunchroom lady and a bus driver. She was a beloved mother and grandmother.
Survivors include her daughter Melinda Newell Gilley and husband Richard of Springville, Ala.; her sons Wayman Newell and wife Shelia of Lauderdale, Miss., Tommy Newell and wife Cathy of Vancleave, Miss.; four grandchildren; seven great-grandchildren; brother Armonn Wheeler of Pocasset, Mass.; and sister Lucille White of McKinney, Texas.
She was preceded in death by her parents Henry Lee and Ollie Irene Morgan Wheeler.
Pallbearers include Thomas Shelby, Chris Stoker, Tim Fox, Tommy Swain, Steve Barrett, and Stevie Welch.
Honorary pallbearer includes David Ward.
Family and friends may sign the online register and post condolences at www.bumpersfuneralhome.com.
Bumpers Funeral Home of York is in charge of arrangements.
Published on September 11, 2019
To plant a tree in memory of Louise W. Newell Walker, please visit Tribute Store.

Plant a tree in memory
of Louise

A place to share condolences and memories.
The guestbook expires on December 10, 2019. 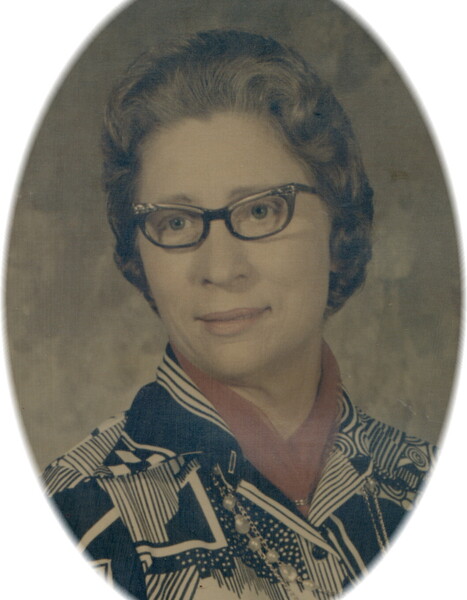