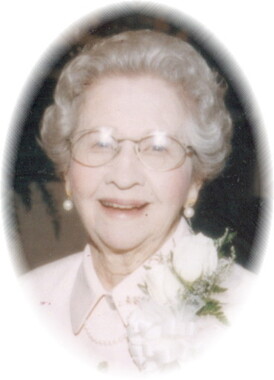 Back to Martha's story

Martha Elizabeth Causey Clayton, 102, of Decatur, Alabama, passed away February 26, 2018. Sister as she was known by friends and family was born in York, Alabama, the sixth of seven children of the late Alpheus Rolandus and Mary Ellen McAffry Causey. She attended preparatory schools in York where she was a cheerleader, and played basketball and tennis. She was known for being an excellent speller. Mrs. Clayton continued her education with nursing training in Gadsden, Alabama, where she met Jack Warren Alford. Martha and Jack were married in 1937, and lived in Gadsden raising their two sons, Paul Warren Alford and A.R. Buddy Alford. Later in life, she married Gus Clayton and they lived in York until his death. Little Mama, as she was known to her grandchildren, moved to Decatur to be near her son Paul and his family in the 1980s. She made numerous new friends and lived many happy years there. She was an avid reader, and lover of Alabama football and the Million Dollar Band. She loved reading and writing poetry, and even had some of her poetry published. She had an amazing memory and could recite many bible verses until shortly before her death. She was a lifelong member of the York United Methodist Church, and an active member of Daughters of the American Revolution, the United Daughters of the Confederacy, the Worthy Matron of the Order of the Eastern Star, Chapter 216, York, and the York Garden Club for many years. She is preceded in death by six siblings, Alpha Causey, A. R. Dick Causey, Lucy Whaley Causey, Harris Lloyd Harry Causey, Hugh Joseph Causey, and Wayne Heath Teny Causey, husband Gus Clayton, and son Buddy Alford. She is survived by her son Paul Warren Alford, his wife Jean, grandchildren Allison Alford Ingram (Michael) and Jack Warren Alford II (Pam), and great-grandchildren Sarah Kate Ingram, Emily Ingram, Elizabeth Ingram, Claire Alford and Anna Alford. Her Funeral services will be held Saturday, March 3rd, 2018 at the York United Methodist Church with Rev. Teresa Seevers, Bro. Johnny Doggett and Rev. Leon Ballard officiating. Visitation will be 12:15 PM with a service at 1:00 PM, followed by internment at the York Cemetery. Pallbearers will be friends and relatives Arrangements by Bumpers Funeral Home of York.
Published on February 28, 2018
To plant a tree in memory of Martha Causey Clayton, please visit Tribute Store.

Plant a tree in memory
of Martha

A place to share condolences and memories.
The guestbook expires on May 29, 2018. 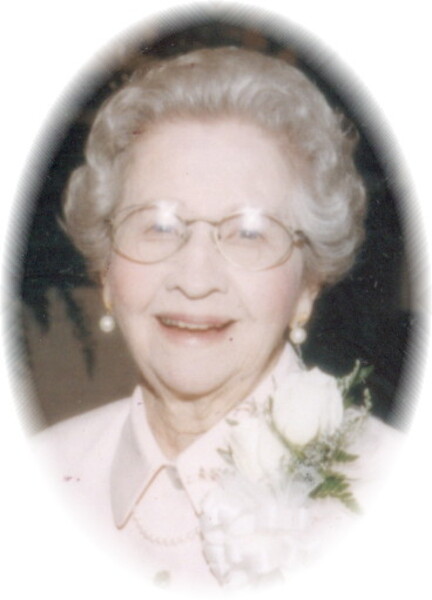