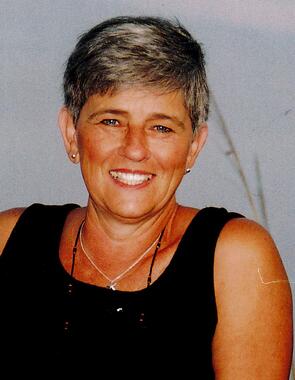 Back to Rae's story

The Celebration of Life Service for Rae Ellen Bradley Gordon will be held at St. Francis of Assisi Episcopal Church on Saturday, Feb. 8, 2020, at 1 p.m. Visitation will be from 11 a.m. to 12:45 p.m. Graveside service will be held at Forest Lawn Memory Gardens in Meridian, Miss. for immediate family. The Revs. Charlie Deaton and Harriet Simmons will be officiating.
Mrs. Gordon, 77, of Philadelphia, died Friday, Jan. 31, 2020, at Atwood Personal Care Home.
A native of Gautier, Miss., she was raised in the Midway/Sumrall area. She graduated from Sumrall High School in 1960, and received her Bachelor of Science degree in Elementary Education in May, 1964, from the University of Southern Mississippi. She resided in Meridian, Miss., from 1965-2002, and in 2002, moved to Philadelphia to spend her final years near her grandchildren and family. Mrs. Gordon was a member of the St. Francis of Assisi Episcopal Church of Philadelphia.
"Nana Rae" was a title Rae Ellen lovingly received through her grandchildren, but soon the Philadelphia community came to know and love Nana Rae as their own. She was committed to being a faithful servant, loving mother and grandmother, and dedicated teacher.
Rae Ellen was an active member of St. Paul's Episcopal Church in Meridian from 1965 until 2002, where she served in many roles: Sunday school teacher, Altar Guild, Junior Warden, Senior Warden, and The Vestry. In the Meridian community, she was a Meridian Jaycette and served as chairman of Vietnam Ditty Bag Project. As a member of Meridian Junior Auxiliary, she served as Publicity Chairman for the Lively Arts Festival for two years, Reservations Chairman for Auxiliary Ball, and treasurer for two years. She served as Campaign Chairman for City Council elections and Mayoral elections. She served 15 years on the Meridian Civil Service Board serving as vice-chairman and chairman.
As a mother, she was actively committed and involved in the lives of her two children while Todd and Allison were growing up. A few of those activities being: Cub Scouts, Brownies, cheer squad, band, and swim team. Summers were centered around the Meridian Swim Association where she served locally and statewide. She found great joy in watching both of her children compete on the swim team.
Mrs. Gordon, as her students knew her, dedicated her life to education, teaching grades 1-3 throughout her life in the Meridian area, including Northeast Elementary, Lamar Elementary, and Meridian Public Schools. She ended her career at Meridian Community College as a MathFirst Coordinator retiring in 1999. Her own children remember her commitment to her students not only in the classroom, but also as a motherly mentor to many of her students. Throughout the years, you would often see young adults walking up to "Mrs. Gordon" and giving her a big hug in remembrance and appreciation of her everlasting impact on their lives. Mrs. Gordon was 1988-1989 Teacher of the Year.
She moved to Philadelphia, Miss. in June of 2002 to watch her grandchildren grow up. One would see her at school and sporting events to support both Joseph and Caroline in their many endeavors. She began serving others in Neshoba County as a substitute teacher at Neshoba Central Elementary, where she later started a mentoring program. Nana Rae served as vice-president and president of The Philadelphia Town & Country Garden Club. She worked with Little League Baseball teams for many years by driving boys to practice, organizing schedules, and helping in any way possible. She was the "Lights of Love" chairman for Neshoba General Hospital and Nursing Home for two years. In 2007, Nana Rae made her biggest impact on the Philadelphia/Neshoba County community by leading others in the quest to form our Boys & Girls Club of Neshoba County. Her legacy of taking pride in one's education lives on today and can be seen in the lives' of students in our present day Boys & Girls Club. She served as the first President of the Board of Directors for Boys & Girls Clubs of Neshoba County.
Survivors include: children, Todd Martin (Cara) Gartrell of Tampa, Fla., and Allison Gartrell (Walt) Willis of Philadelphia, Miss.; grandchildren, Joseph Gartrell Willis of Birmingham, Ala., and Mary Caroline Willis of Philadelphia, Miss.; two brothers, Dr. John S. (Beverley) Bradley, retired, of Fort Mill, S.C., and Col. Larry E. (Prudy) Bradley, retired, of Mooresville, N.C.; three nieces and two nephews.
Mrs. Gordon was preceded in death by husband, Donald Lee Gordon; and parents, Axam and Rachel Bradley.
Family requests, in lieu of flowers, donations be made to Boys & Girls Club of Neshoba County, P. O. Box 313, Philadelphia, MS 39350, or St. Francis of Assisi of Philadelphia, 10701 Saint Francis Drive, Philadelphia, MS 39350.
Published on February 4, 2020
To plant a tree in memory of Rae Bradley, please visit Tribute Store.

Plant a tree in memory
of Rae

A place to share condolences and memories.
The guestbook expires on May 04, 2020.

Jennifer Lowe
I work with Mrs Gordon 20 years ago at TJ Harris School an Awesome Teacher my Deepest Condolences.
View all 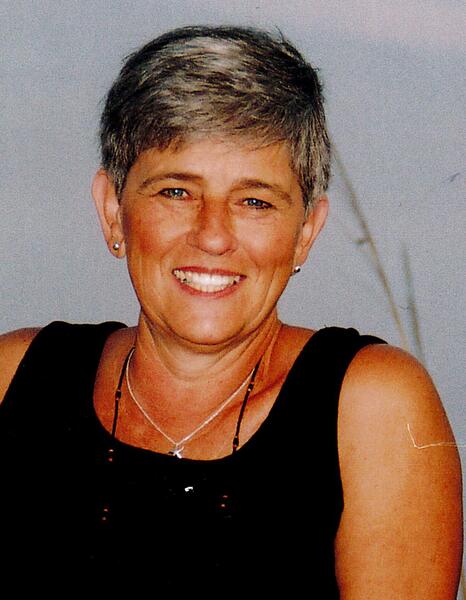