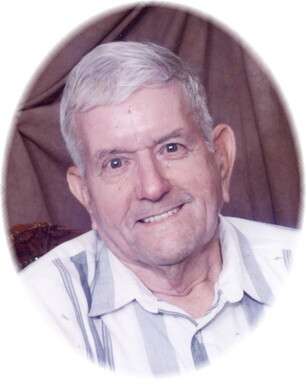 Back to Seth Dempsey's story

Seth Dempsey "Buddy" Ward of York, AL died Monday, December 11, 2017. Buddy was born in Mobile, AL on April 10, 1927 to Charles and Marguerite Ward. He lived in Selma and Layfette before moving to York and graduating from Sumter County High School.

Buddy was preceded in death by his first wife of 56 years, Mavis Skinner Ward, his parents, one brother, and two infant children. He is survived by his wife, Joyce Ward, whose loving care for Buddy was very special; five children, nine grandchildren, and three great grandchildren. Children Michael and Phyllis Ward of Montgomery; Glynn and Kandy Ward of Pearl River, LA; Lawrence and special friend Tina of York; Beth and Chris Coats of Helena; and Annie of York.

Buddy served in the United State Navy during WWII. He was stationed at the Naval Pier in Chicago after being called into duty in May of 1945.

Buddy was an active member of the York United Methodist Church. He was a loving husband and devoted father, and loyal friend.

Buddy was an avid fisherman and turkey hunter. He enjoyed sharing stories of these activities as much as participating.

Buddy spent many years as owner of Buddy's Service Station where he enjoyed visiting with customers and sharing stories and Zinnias from his beautiful gardens.

Memorials may be made to York United Methodist Church Mission Fund at PO Box 153, York, Alabama 36925.

Funeral services will be held on December 13, 2017 at the York United Methodist Church at 1 P.M with Rev. Teresa Seevers and Bro. Johnny Doggett officiating. Visitation will be at the church from 11 A.M. until 1 P.M. prior to the service. Burial will be in the York City Cemetery.

Plant a tree in memory
of Seth Dempsey

A place to share condolences and memories.
The guestbook expires on March 13, 2018. 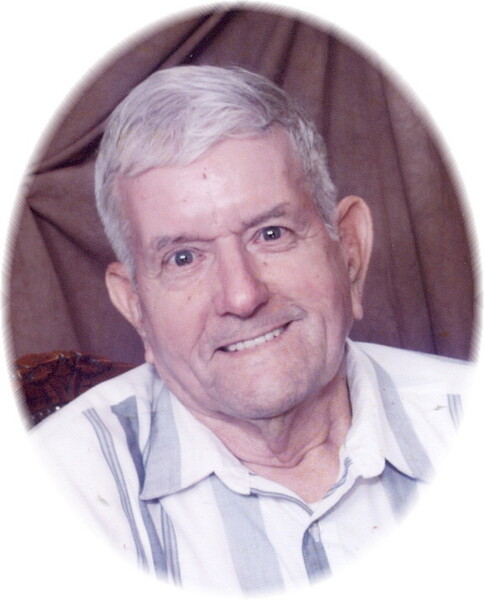